In 2010, the United Kingdom had the highest per capita e-commerce spending in the world.As of 2013, the Czech Republic was the European country where e-commerce delivers the biggest contribution to the enterprises´ total revenue. Almost a quarter (24%) of the country's total turnover is generated via the online channel.

Among emerging economies, China's e-commerce presence continues to expand every year. With 668 million Internet users, China's online shopping sales reached $253 billion in the first half of 2015, accounting for 10% of total Chinese consumer retail sales in that period. The Chinese retailers have been able to help consumers feel more comfortable shopping online. e-commerce transactions between China and other countries increased 32% to 2.3 trillion yuan ($375.8 billion) in 2012 and accounted for 9.6% of China's total international trade.In 2013, Alibaba had an e-commerce market share of 80% in China.In 2014, there were 600 million Internet users in China (twice as many as in the US), making it the world's biggest online market.China is also the largest e-commerce market in the world by value of sales, with an estimated US$899 billion in 2016.

Recent research clearly indicates that electronic commerce, commonly referred to as e-commerce, presently shapes the manner in which people shop for products. The GCC countries have a rapidly growing market and are characterized by a population that becomes wealthier (Yuldashev). As such, retailers have launched Arabic-language websites as a means to target this population. Secondly, there are predictions of increased mobile purchases and an expanding internet audience (Yuldashev). The growth and development of the two aspects make the GCC countries to become larger players in the electronic commerce market with time progress. Specifically, research shows that e-commerce market is expected to grow to over $20 billion by the year 2020 among these GCC countries (Yuldashev). The e-commerce market has also gained much popularity among the western countries, and in particular Europe and the U.S. These countries have been highly characterized with consumer-packaged-goods (CPG) (Geisler, 34). However, trends show that there are future signs of a reverse. Similar to the GCC countries, there has been increased purchase of goods and services in online channels rather than offline channels. Activist investors are trying hard to consolidate and slash their overall cost and the governments in western countries continue to impose more regulation on CPG manufacturers (Geisler, 36). In these senses, CPG investors are being forced to adapt e-commerce as it is effective as a well as a means for them to thrive.

In 2013, Brazil's e-commerce was growing quickly with retail e-commerce sales expected to grow at a double-digit pace through 2014. By 2016, eMarketer expected retail e-commerce sales in Brazil to reach $17.3 billion.[48] India has an Internet user base of about 460 million as of December 2017.[49] Despite being third largest user base in world, the penetration of Internet is low compared to markets like the United States, United Kingdom or France but is growing at a much faster rate, adding around 6 million new entrants every month.[citation needed] In India, cash on delivery is the most preferred payment method, accumulating 75% of the e-retail activities.[citation needed] The India retail market is expected to rise from 2.5% in 2016 to 5% in 2020.

The future trends in the GCC countries will be similar with that of the western countries. Despite the forces that push business to adapt e-commerce as a means to sell goods and products, the manner in which customers make purchases is similar in countries from these two regions. For instance, there has been an increased usage of smartphones which comes in conjunction with an increase in the overall internet audience from the regions. Yuldashev writes that consumers are scaling up to more modern technology that allows for mobile marketing. However, the percentage of smartphone and internet users who make online purchases is expected to vary in the first few years. It will be independent on the willingness of the people to adopt this new trend (The Statistics Portal). For example, UAE has the greatest smartphone penetration of 73.8 percent and has 91.9 percent of its population has access to the internet. On the other hand, smartphone penetration in Europe has been reported to be at 64.7 percent (The Statistics Portal). Regardless, the disparity in percentage between these regions is expected to level out in future because e-commerce technology is expected to grow allowing for more users. The e-commerce business within these two regions will result in a competition. Government bodies at country level will enhance their measures and strategies to ensure sustainability and consumer protection (Krings, et al.). These increased measures will raise the environmental and social standards in the countries, factors that will determine the success of e-commerce market in these countries. For example, an adoption of tough sanctions will make it difficult for companies to enter the e-commerce market while lenient sanctions will allow ease of companies. As such, the future trends between GCC countries and the Western countries will be independent of these sanctions (Krings, et al.). These countries need to make rational conclusions in coming up with effective sanctions.

The rate of growth of the number of internet users in the Arab countries has been rapid – 13.1% in 2015. A significant portion of the e-commerce market in the Middle East comprises people in the 30–34 year age group. Egypt has the largest number of internet users in the region, followed by Saudi Arabia and Morocco; these constitute 3/4th of the region’s share. Yet, internet penetration is low: 35% in Egypt and 65% in Saudi Arabia.

E-commerce has become an important tool for small and large businesses worldwide, not only to sell to customers, but also to engage them.

In 2012, e-commerce sales topped $1 trillion for the first time in history.

Mobile devices are playing an increasing role in the mix of e-commerce, this is also commonly called mobile commerce, or m-commerce. In 2014, one estimate saw purchases made on mobile devices making up 25% of the market by 2017.

For traditional businesses, one research stated that information technology and cross-border e-commerce is a good opportunity for the rapid development and growth of enterprises. Many companies have invested enormous volume of investment in mobile applications. The DeLone and McLean Model stated that three perspectives contribute to a successful e-business: information system quality, service quality and users' satisfaction.There is no limit of time and space, there are more opportunities to reach out to customers around the world, and to cut down unnecessary intermediate links, thereby reducing the cost price, and can benefit from one on one large customer data analysis, to achieve a high degree of personal customization strategic plan, in order to fully enhance the core competitiveness of the products in company.

Modern 3D graphics technologies, such as Facebook 3D Posts, are considered by some social media marketers and advertisers as a preferable way to promote consumer goods than static photos, and some brands like Sony are already paving the way for augmented reality commerce. Wayfair now lets you inspect a 3D version of its furniture in a home setting before buying. 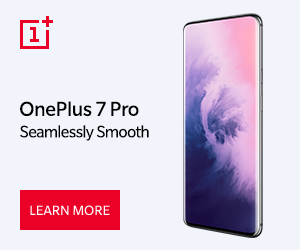 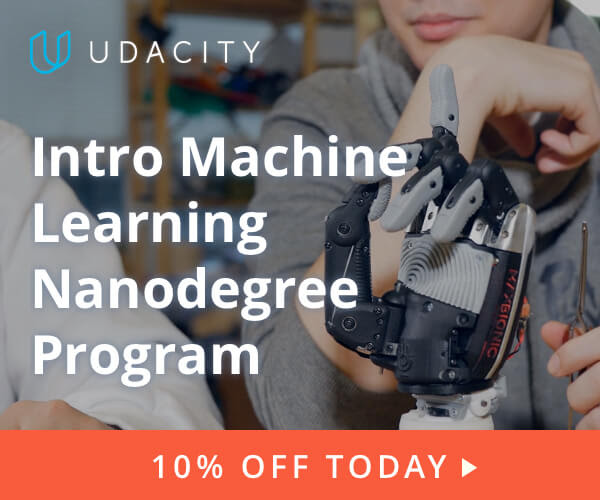